Take a page from the playbook of crowdfunding top performers. 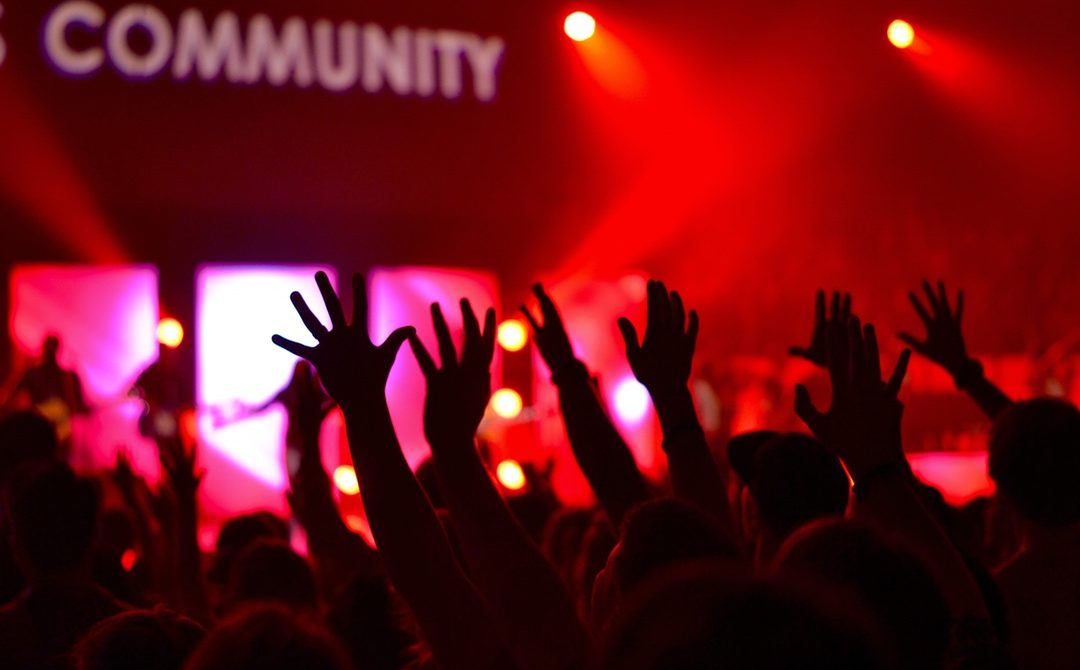 Zack Danger Brown of Columbus, Ohio made his fame by crowdfunding a potato salad. I don’t know about you, but I’d feel awkward serving potato salad for $3.50. Awkwardness didn’t stop Zach from raking in $55,000. This year, the crowdfunding industry is on its way to hit $35B raised. Banks won’t back a company without a track record. Investors want equity with their stake. But crowdfunding simply lets you get money from your market, if you can interest them in what you’re doing. Which strategies do crowdfunding gurus like Zach follow that we can copy?

Steal a page from history to inspire smart fundraising

Crowdfunding platforms are relatively new. The global scale of them is also new. Making a bold offer to your peers is actually a new fingering of a classic chord–the corporation. In the early 1600s, ship owners would stand on the docks of Amsterdam and shout out to folks to support a spice voyage. The voyage could end up in shipwreck or starvation–or new things to shop for. Opportunities to buy in were called shares. Today’s chance to stand on your local corner of the Internet and shout is rooted in this legacy. This is how the world’s first corporation, the Verenigde Oostindische Compagnie, raised money. Call it early crowdfunding. Fast forward 400 years. Today, the essential move goes like this.

After you launch, it’s too fast to fix things–so before you launch, make sure you’ve created the largest possible potential audience. Tune your message and your ask so that it strikes just the right chord in a very clear target market. Zach believes, “If you don’t raise 30% of your money in the first three days, just stop.” One of the secrets to proper preparing is giving real rewards people want. Zach points out lots of campaigns fail because they are cheap with rewards. For example, “a thank you note for $50 is crazy–do a t-shirt.” It helpful critical to start marketing your crowdfunding on social media and through content marketing before you go live. Schedule your content marketing calendar during the raise so that you get maximum exposure when you need it.

Dan Roselli, co founder of Packard Place, an entrepreneurs’ accelerator in Charlotte, says picking the right crowdfunding platform is critical. For example, “Angelist is still the Silicon Valley good old boy’s network. If that’s not your network, that’s not your platform.” He’s a fan of Kickstarter, but warns that once you’re on Kickstarter, you never know your customers because Kickstarter does not share customer lists. There are new options all the time–look for the one that has the best chances of connecting to your target market.

Your audience has to feel the clock is ticking–they have to commit today. Rob Sebastian, executive advisor at fast-growing San Francisco crowdfunding platform Tilt, has raised $34 million from investors including Marc Andreessen and Y Combinator. His advice: “Be ready to pull out. There’s no harm and no foul in reiterating until you get it right. The first time you launch, and maybe the tenth, be ready to pull back, reset, and retool.” Darren Dahl, writing for Inc., reminds us rule number one is to bare your soul.

Many first-time crowdfunders don’t realize that successful rounds are significantly overfunded. When you set your funding goal, don’t ask for the number you hope for. Pick the smallest number you can live with and still provide the promised benefits. For example, in the potato salad example, Zach set his raise at $10. Setting a low goal lets people anticipate that the project will be funded and will be successful. They then reward you with significant overfunding. Most offers that hit this balance right get double or triple what they ask for. The average on Tilt, according to Rob, is 186% of the ask. Of his own campaign, Rob says, “We had no idea we’d raise $80 million dollars. But even raising $5 million is not an anomaly.”

Five million is not an anomaly? I just realized I’ve got some potato salad to make–you?

This article was originally published in our founder’s column in Inc. Magazine.